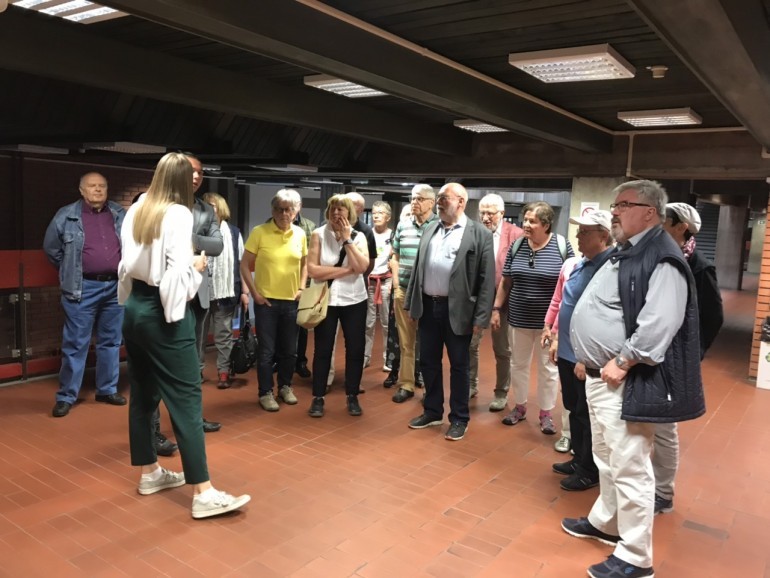 The third day of the school started with lecture at Faculty of Philosophy, University of Novi Sad with professor Jelena Živković, who works at University of Central London – department of archaeology (UCLA Qatar). The topic of the lecture was Ottomanisation of the Middle Danube Region: archaeological perspectives. She spoke with participants about what Ottomanisation means for them and what it represents. Not only had she represented positive sides of this process, but also its negatives. Describing a different methodology that she used, she explained every phase of the used technique. On the other side, participants had expressed their critical opinion and their view of the Ottomanisation and its impact on the Danube Region. Since the participants come from different European countries they had a chance to give their opinion. The lecture was concluded with presenting useful links for further reading and learning about this topic.

After the short break, next lecture was held by assistant professor Miroslav Pavlović at Faculty of Philosophy, University of Novi Sad, with theme Where the Ottomans met Europe: The Ottoman Danube Strategy. The lecturer has started his speech with questions regarding the European and Ottoman heritage. He suddenly changed his lecture into the interesting discussion, which was the great idea for the participants too, since they were very active. Participants had a chance to hear a different point of view on various historical events, through differences in culture, war strategies and mentality of the people.

During the lectures, Director of EDA, Mr. Peter Langer visited Faculty of Philosophy with the representatives from Baden Wurttemberg state and they had a tour in the faculty. They were impressed with the activities and non-formal educational programs that are organized here.

Afternoon session started with lecture given by Gordana Jeremić, who works on Institute for Archaeology in Belgrade. Her topic was: Late antiquity world through changes: development of Early Christianity on the territory of North Illyricum. She spoke about Emperor Constantine and beginning of Christianity and its cultural heritage on the Balkan. The goal of this lecture was to present the participants the concept of Christianity and its connections and importance to Danube region. After the lecture participants engaged in serious of questions regarding the above stated subject.

The last lecture for this day was moderated by Dimitrije Marković, PhD student – Laboratory for Biological Anthropology, at Faculty of Philosophy, University of Belgrade. His lecture was concerning Roman archeozoology on the Danube Limes. He spoke about animals that Romans used in different ways. The second part of the lecture was dedicated to the modern trends in archeozoology with interesting pictures and maps. He also showed different analyses regarding the science of archeozoology. The reason why his lecture was special is because he brought varied animal boons which he had showed to the participants. He also explained how we could recognize the type, year and gender of the animal analyzing the boons. And then participants had a chance to use this gain knowledge into the practical part of this lecture. After this lecture participants continued with working on their own projects and ideas which they started the previous day. 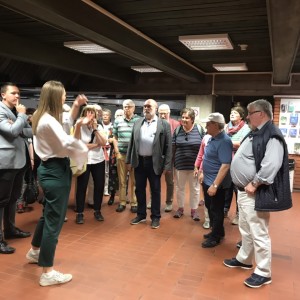 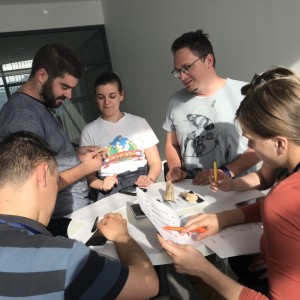 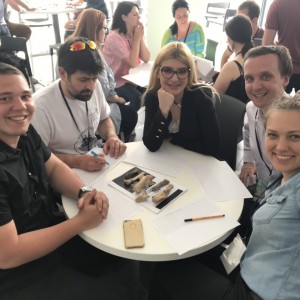 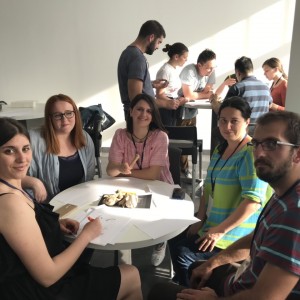 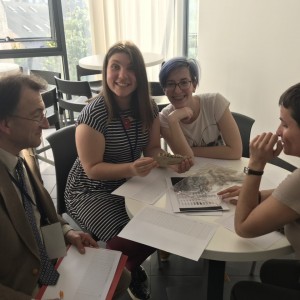 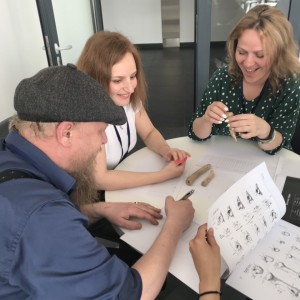 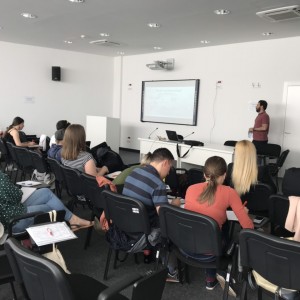 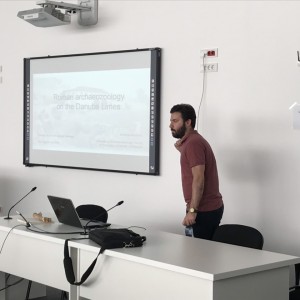 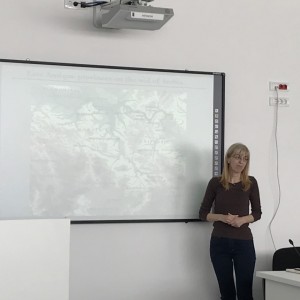 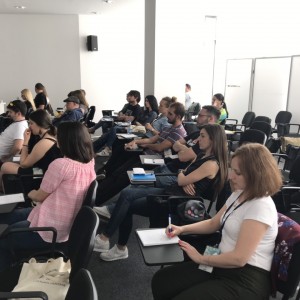 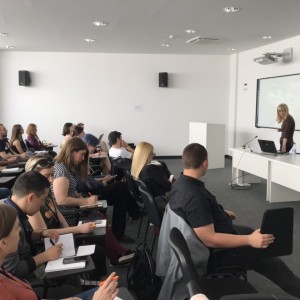 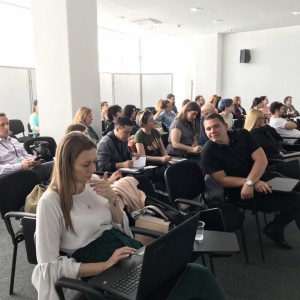 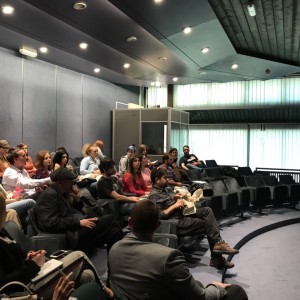 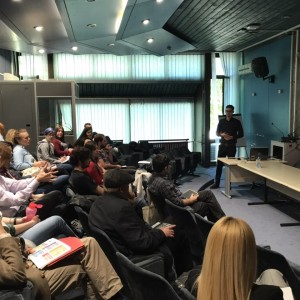 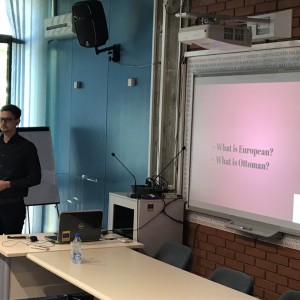 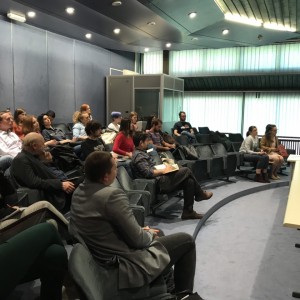 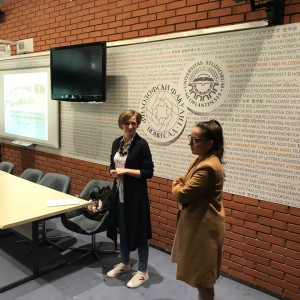 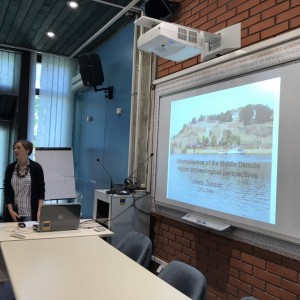 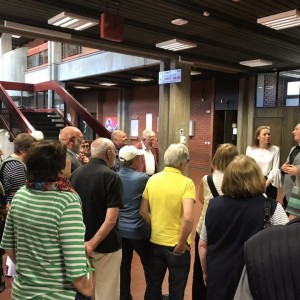 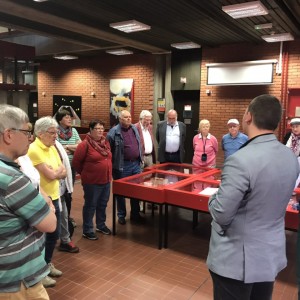