The fifth day of the Danube Summer School 2015

The day was held at the City Hall of Ulm, in the historic panel room. The opening speech was delivered by Ivo Gönner, the President of the Council of Danube Cities and Regions and the Mayor of Ulm.

Prof. Gerhard Mayer gave also a brief input on the Summer School and its role in the framework of Danube Cooperation.

The third speaker was the Dr. Thomas Kienle, CDU candidate for the Parliament of Baden-Württemberg.

The fourth speaker was Martin Rivior, SPD Member of the State Parliament of Baden-Württemberg, SPD deputy parliament leader and candidate to become the next Lord Mayer of Ulm, also stressed the importance of further following the path of the EU-Danube Strategy and its action plan.

The fifth speaker Ms Birgit Schäfer-Oelmayer, Green Party member of the city council and candidate for the position of the Lord Mayer of Ulm, raised the importance of education.

Participants of Danube Summer School from each country actively took part in the panel discussion. Member of panel discussion from Serbia was president of the DAReC Aleksandar M. Gajic. 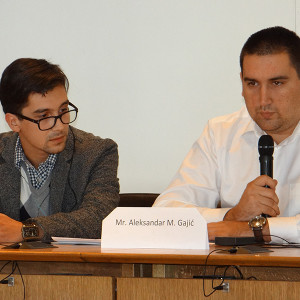 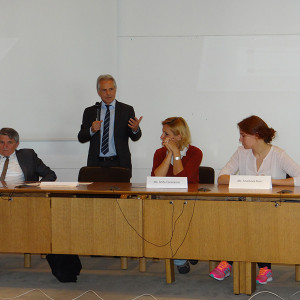 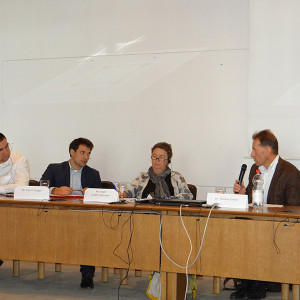