The sixth lecture of the project ''Startup Romani Women'' entitled ''My startup'', was held on Thursday, April 27th, 2017.. This topic was presented by Tamara Pavlovic. During this meeting, which had a practical and the interactive component, participants had the opportunity to see how to develop a startup, on a specific and practical example. Tamara presented her own startup idea, called Archaeology box and showed the development phase of a startup company, from idea to realization. In the first part of the lecture, she presented the concept of startup companies, how to develop them and how they work. It was pointed out that any startup company should have specific objectives, in addition to profit, that it plans to achieve in the long term. In addition, she presented the hub system, which consists of all business factors - all the people and institutions involved in the development of a company. Tamara presented some of the tools that can help the development plan of a startup, such as SWOT and Pestle analysis. In addition, the lecturer emphasized the importance of creating business models, such as the Business model canvas in order to detect strengths and weaknesses of the business idea, and to minimize risks. In addition, the lecturer presented strategies of segmentation and financing, as well as the importance of developing a brand. Finally, she emphasized the importance of media planning and media strategy, promotion, business system evaluation and developing an action plan. After the first part of the lecture, participants had the opportunity to present their ideas and receive feedback during a discussion. 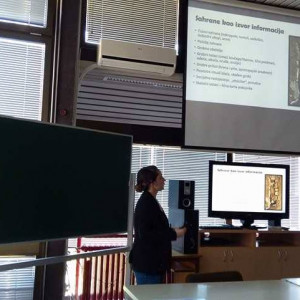 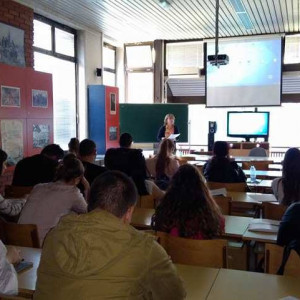 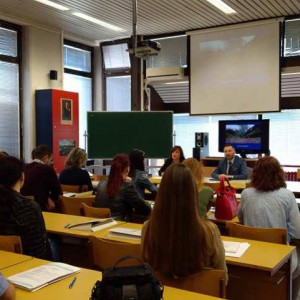 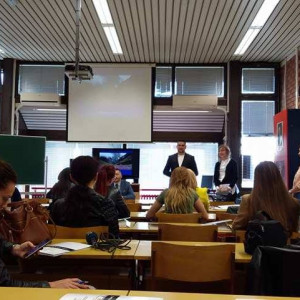