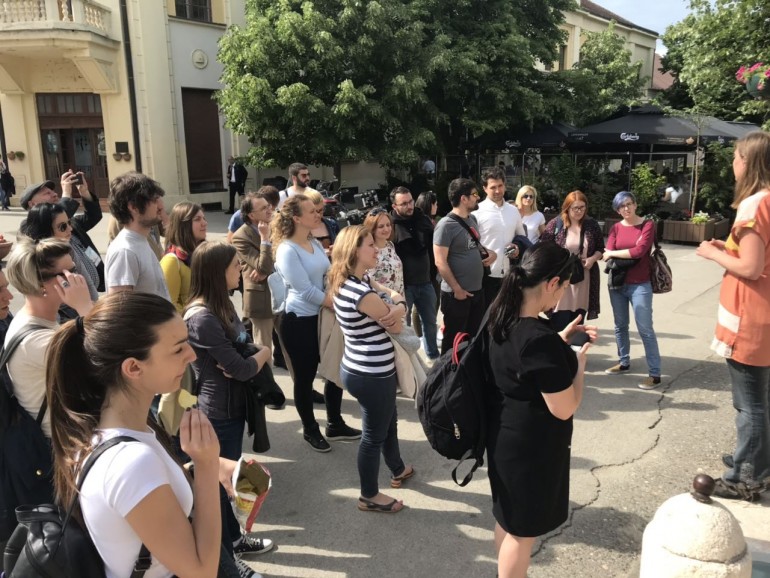 After the Saturday’s traditionally Serbian night in Pub in Laze Telečkog in Novi Sad, the participants started their morning lecture with Kristina Radović, whose Master Thesis was Alternative instruments of financing cultural heritage, which was also the theme of today’s lecture. At the beginning she explained why financing cultural heritage is important and in which way is it used. Also, she described what dealing with finance for some projects means and why is it necessary to have financial support. On the other side, Kristina clarified two instruments of funding in non-government sector which are greatly used and she compared it with situation in Serbia and in other countries. Furthermore, she pointed out why UNESCO is significant for financing and what should we do to save cultural heritage in our states and in our cities.

After the lecture, participants had a lunch and then they had an excursion in Sremski Karlovci. There they visited historical places important to Serbian culture and winery, where they had a chance to try traditional wines. 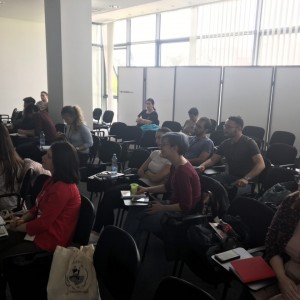 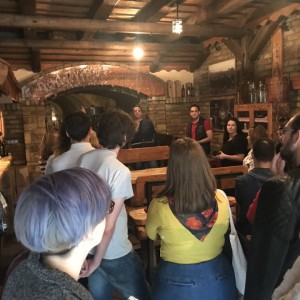 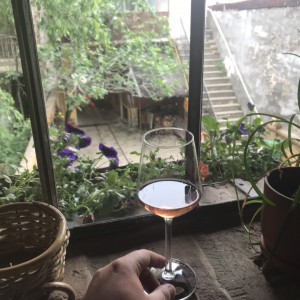 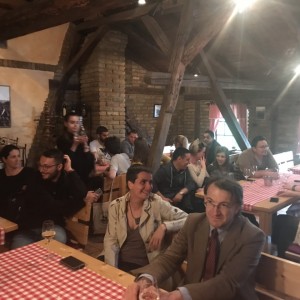 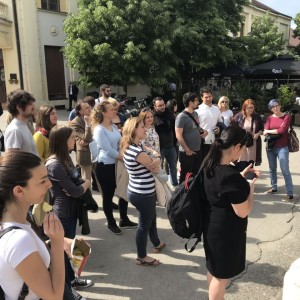 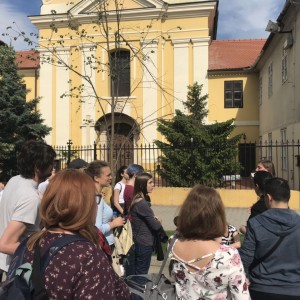 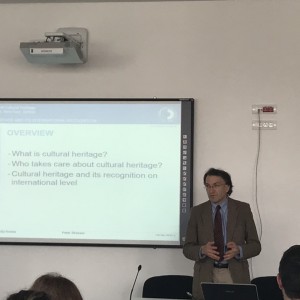 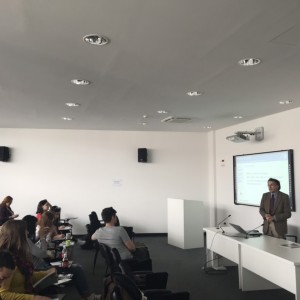 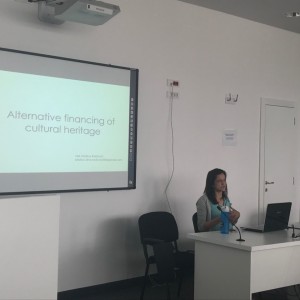