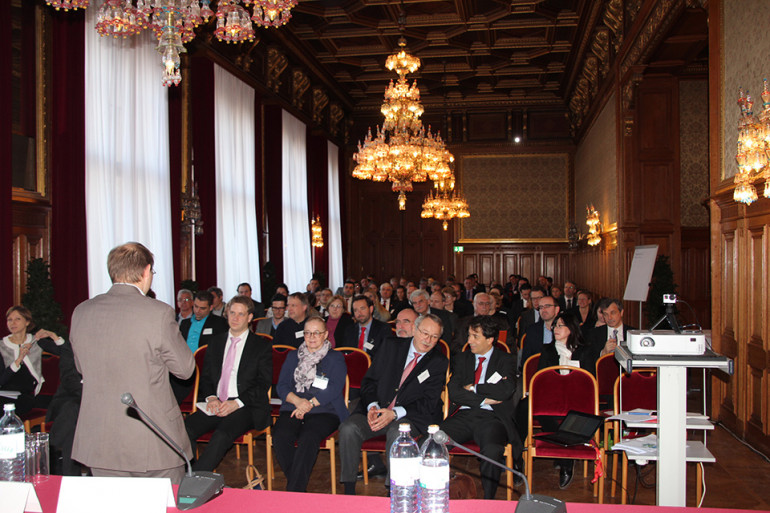 The Urban Platform Danube Region (UPDR) on behalf of the Cities of Vienna and Ulm, the Council of Danube Cities and Regions, the Austrian Association of Cities and Towns and Priority Area 10 "Institutional Capacity and Cooperation" (PA10) of the EU Strategy for the Danube Region (EUSDR) was organising the 2015 stakeholder conference on January 26/27th in the Vienna City Hall.

The overall topic "Strengthening the Urban Dimension of the Danube Region" was discussed in the following format: Knowledge Exchange Day, followed by Conference Day. The conference was organised by KDZ – Centre for Public Administration Research for the City of Vienna, the Council of Danube Cities and Regions, the Austrian Association of Cities and Towns and EUSDR/PAC10 Vienna.

DaReC representatives have actively participated in the thematic sessions, where they had the opportunity to present plans and goals of the organization and to establish contacts with potential partners in the Danube region. 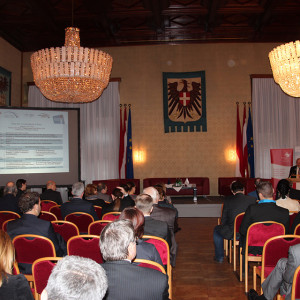 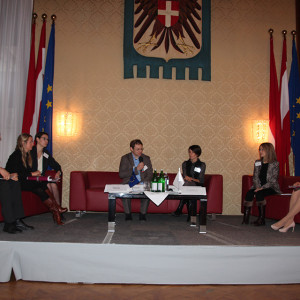 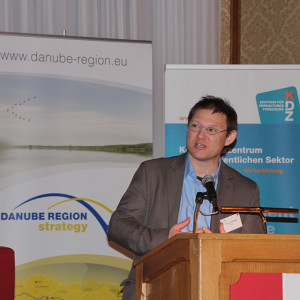 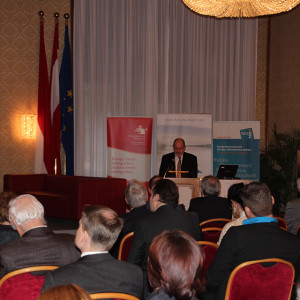 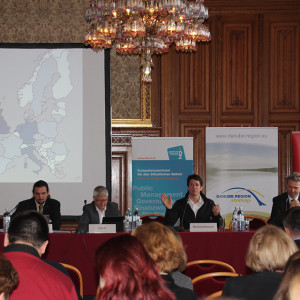 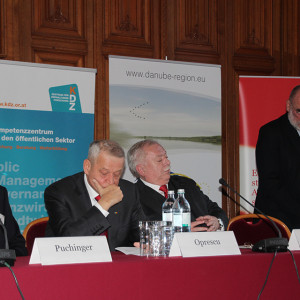 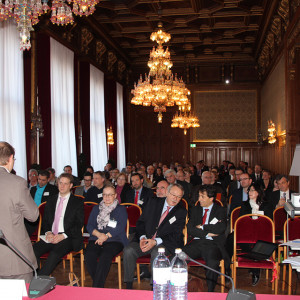